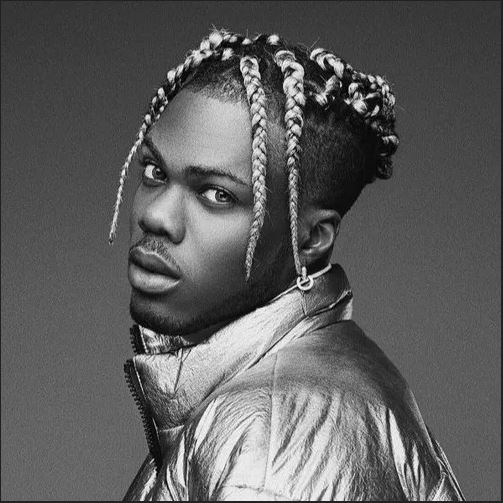 Nigerian Singer, Ckay has earned a gold certification in the United States thanks to his global hit song, ‘Love Nwantiti”

The Recording Industry Association of America® (RIAA) which handles the certification of songs in the USA posted a list of the news songs to be certified on their website, RIAA.com.

Ckay’s “Love Nwantiti” was one of the songs to be certified Gold making it his first certification of such standard in the country.

Although released in 2019 as part of the singer’s “CKay the First” EP, the song took off in 2021 and launched him to international stardom.

Since then, it has been doing wonders on streaming platforms, and still remains one of Ckay’s biggest hits.

It also gained him a place on Billboard Hot 100 Chart, making the song the second Nigerian song after Wizkid’s “Essence” to do so.

It also earned a silver certification in the UK after selling out 200,000 units.

The song also hit over 15 Billion views on Tik-Tok making it the biggest Nigerian song to do so.