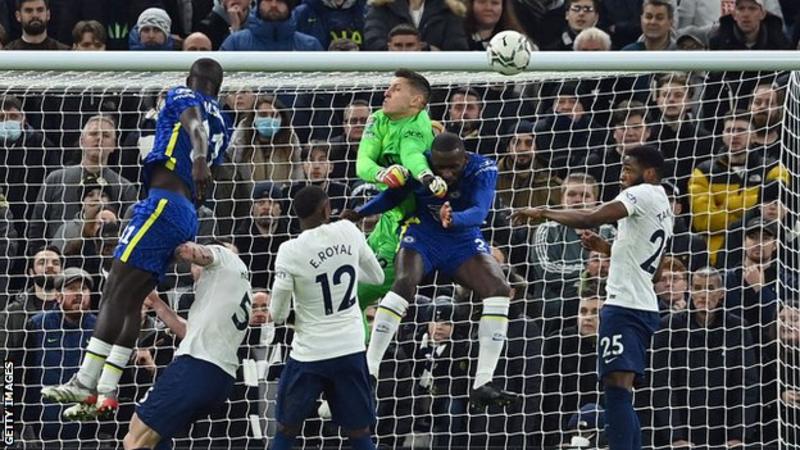 Chelsea eased into the Carabao Cup final as they closed out a comfortable semi-final win over Tottenham.

It was a night of frustration for Spurs and their former Chelsea manager Antonio Conte as they saw two penalties, awarded by referee Andre Marriner for fouls on Pierre-Emile Hojbjerg and Lucas Moura, correctly overturned by VAR.

Watch the Highlight below: