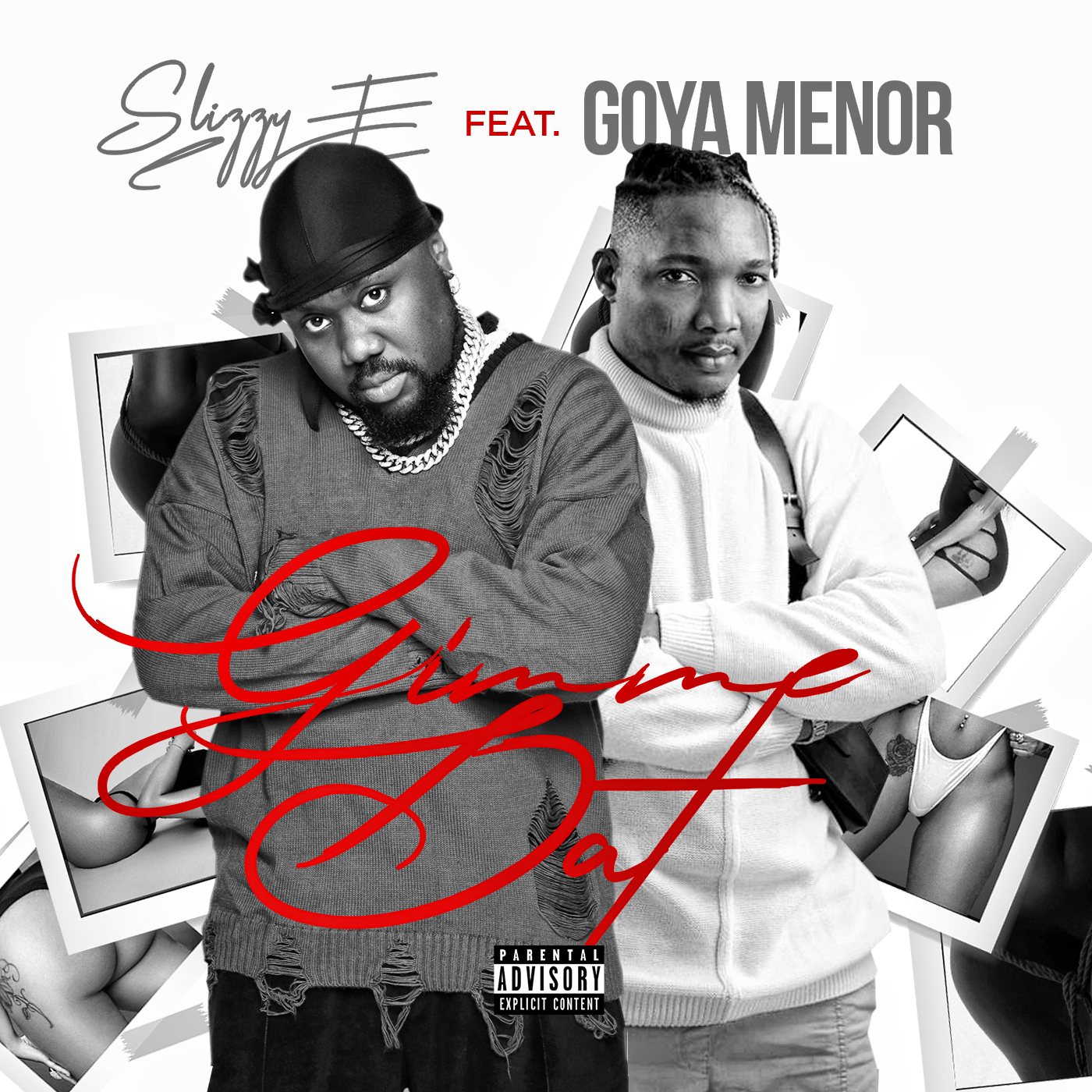 SLIZZY E the EDO BOY is set to release his Official single (GIMME DAT) featuring GOYA MENOR and was Produced by C Major, From his forthcoming Album ‘GLOBAL CITIZEN A Single with world-play! Ann Amapiano Vibe. This New Single is going to get the world dancing, The Edo Boy said making this song (GIMME DAT ) was very special to him

His fans and everyone worldwide have been waiting to feel this kind of Amapiano vibes from the Edo Boy, No wonder he is Super excited to share this Official Single with his fans!

SLIZZY E is a very popular Nigerian artiste well known in Nigeria Music Industry and to all Nigerians in Europe and Worldwide.

Since the beginning of his career, Slizzy E has had the opportunity to tour in several cities in European Countries.

Slizzy E has built an excellent relationship with his Afro-beats Fans based in Nigeria/Africa/America and Europe i.e. (France, Spain, Italy, Germany, Belgium, Austria, Netherlands, Greece, Denmark, Norway, Poland USA, UK and more… Thanks for your support and God bless.