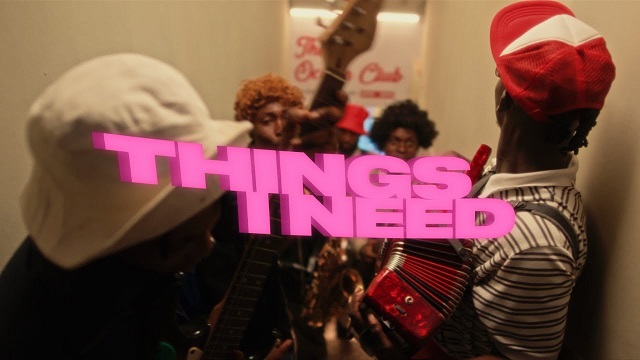 DMW singer and songwriter, Peruzzi has released the video to his single titled, “Things I Need”.

However, Peruzzi released a colorful music video for “Things I Need” which is a masterpiece song.

Video shot and directed by Olu The Wave.