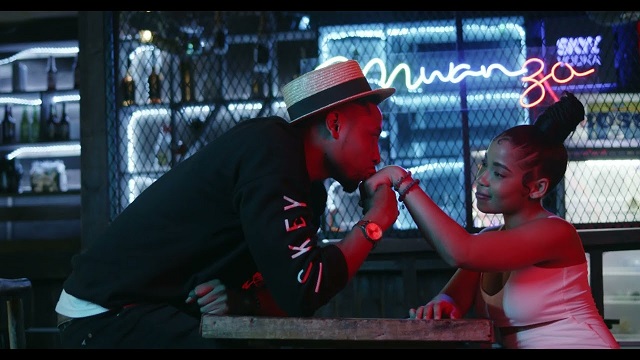 The East African melodious singer, Otile Brown present his latest single titled “I Need You” along with the music official video.

However, this is a follow-up to his 5-tracks project titled, “Uptown Flex” EP released a few months ago. In addition, the song was produced by Ihaji Made, and the Video was shot and directed by Hanscana.