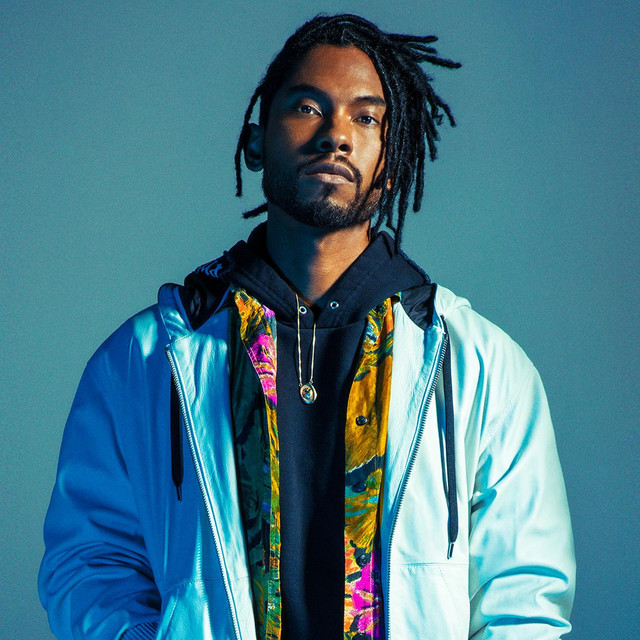 Miguel can skywalk on solo tracks, but he also kills covers. He’s done so in the past with SZA’s “The Weekend,” Rihanna’s “Kiss It Better,” Pink’s “Just Like a Pill,” and Tupac’s “I Get Around.” Now he takes on Daniel Caesar’s “Get You” as part of Spotify Singles. Recorded at Spotify’s New York studios, Miguel’s version is a rockin’ take on the Freudian standout. It features an electric guitar, hand snaps, and the crooner’s silky smooth vocals,Miguel’s version comes shortly after Justin Bieber’s. The pop superstar performed a portion of the track in front of Daniel Caesar at Coachella over the weekend.