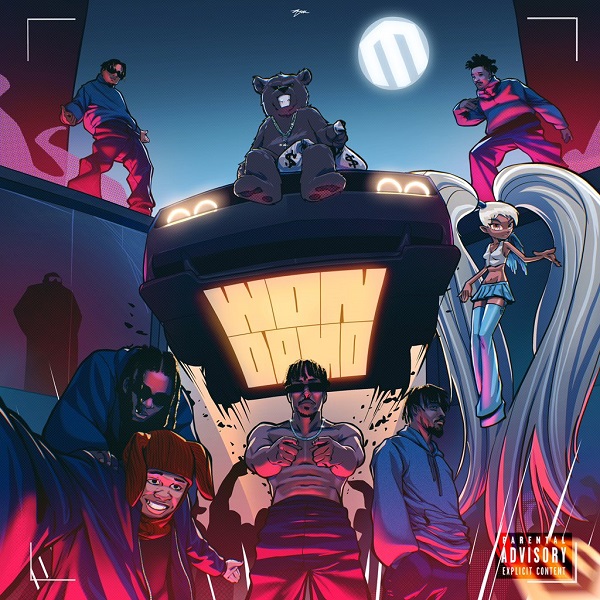 The Andre Vibez-produced anthem, “Won Da Mo,” follows in the footsteps of the Mavins all-star’s previous singles, the most recent of which was “Overdose.” Prior to the release of the song, “Won Da Mo,” the imprint leader, Don Jazzy, announced that Mavins’ all-star joint album is ready and will be released on December 2nd, 2022.

Chat Us
Send via WhatsApp
wpDiscuz
2
0
Would love your thoughts, please comment.x
()
x
| Reply
%d bloggers like this: