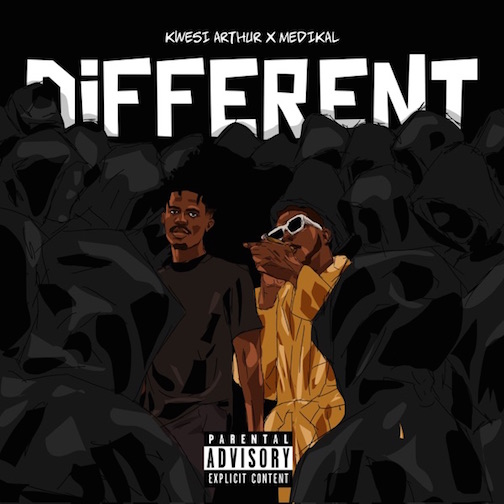 This is part of a series of releases by Kwesi Arthur to keep his fans entertained, his last release was “John Wick” freestyle.

Recently, Medikal was recently arrested by Ghanaian police for flagrant display of arms and was later released after he paid his fine some days ago.