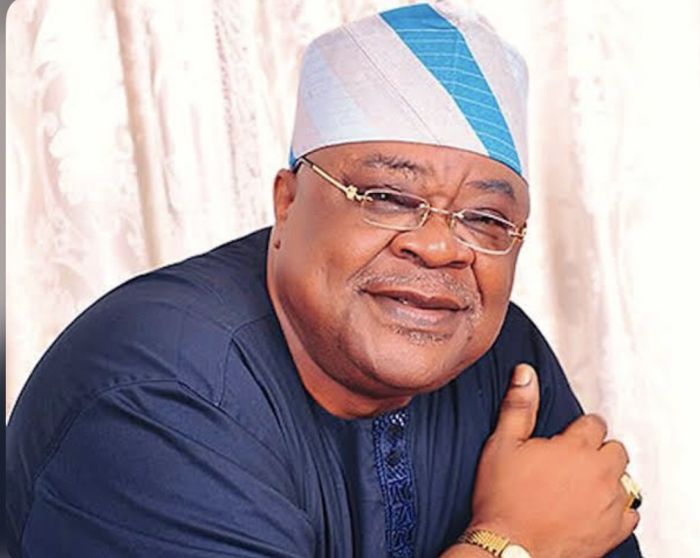 Details of his death are sketchy but sources close to the politician confirmed the tragic incident to ABEGMUSIC, on Tuesday.

The politician, who had been battling terminal ailment for a while, died in his Ogbomoso country home, on Wednesday morning, according to sources.

A top source in the All Progressives Congress (APC) who confirmed his death to ABEGMUSIC on Wednesday morning, said he died in his room.

“It is true that Oga is dead. He died in the early hours of Wednesday in his room in Ogbomoso. He was full of life last night. In fact, I head he was playing with his children before he went to bed. We are in a mourning mood now,”

Born on June 3, 1950, at Ogbomoso in the Ogbomoso North Local Government Area of Oyo State, Alao-Akala had his elementary school at Osupa Baptist Day School, Ogbomoso before proceeding to Kamina Barracks Middle School, 5th Battalion of Infantry in Tamale, Ghana.

This is the third known death of a prominent Ogbomosho native in a month.

On January 8, 2022, Prof Taibat Danmole, his daughter who was a lecturer at the Lagos State University (LASU), also died.

The deceased, who was a professor of education was married to another university don, Prof. Hakeem Danmole, who is the Dean College of Humanities and Social Sciences at the Al-Hikmah University, Ilorin.