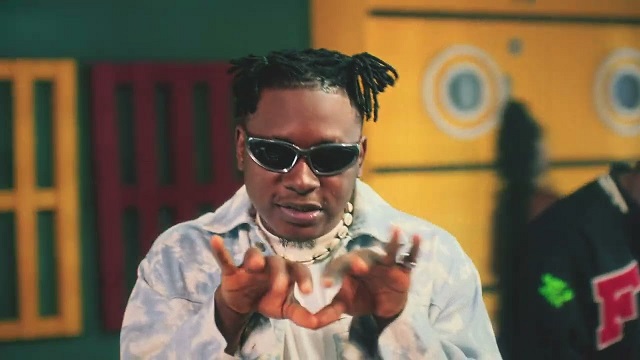 On the song, he collaborates with Nigerian fast-rising rapper, Kolaboy who added a some good bars to the song.

In addition, the song serves as follow-up to his recent track “Meta“, released back in June.

However, this new entry would be his third offering for the year. With production assistance by Dalorbeats.

Finally, the music video was directed by Adasa Cookey for Squareball Films.