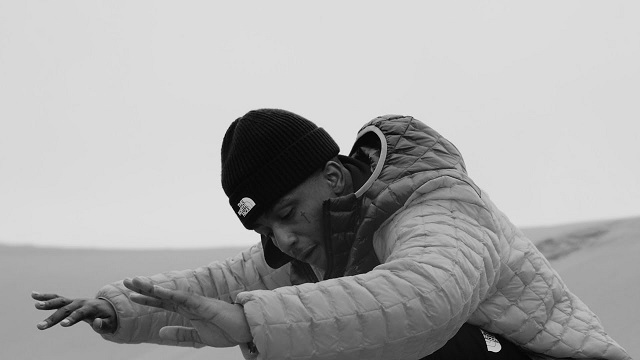 South African rapper, Emtee has released the official video to his latest single, “Ithemba“.
The Master BC-produced record, “Ithemba” was taken from Emtee’s latest project, ‘Logan‘ album. A couple of months ago, Emtee availed his album, ‘Logan’ that was his first project after he launched his imprint.