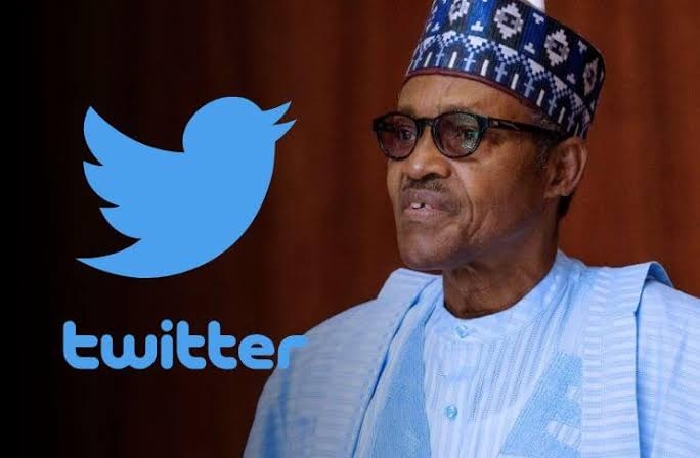 The Nigerian government has lifted the suspension of Twitter operations after 7 months.

This was disclosed in a press statement on Wednesday signed by the Director-General of the National Information Technology Development Agency and Chairman Technical Committee Nigeria-Twitter Engagement, Kashifu Abdullahi.

Recall that from 5 June 2021 to 13 January 2022, the government of Nigeria officially banned Twitter, which restricted it from operating in the country.

Reason For The Ban?

The ban occurred after Twitter deleted tweets made by the Nigerian president Muhammadu Buhari warning the southeastern people of Nigeria, predominantly Igbo people, of a potential repeat of the 1967 Biafran Civil War due to the ongoing insurgency in Southeastern Nigeria.

Why The Ban Was Lifted? 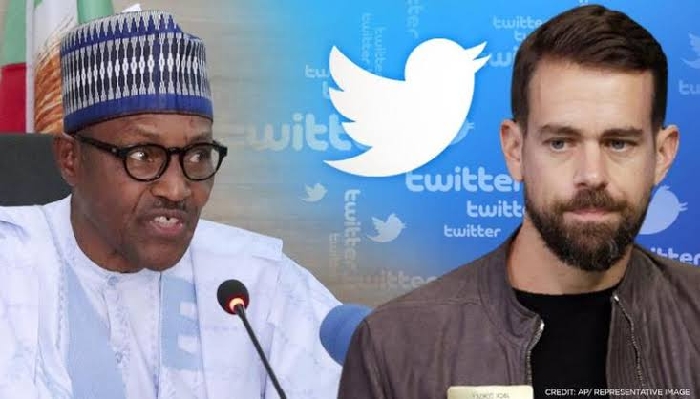 Obviously because of the forthcoming presidential election in 2023.

The 2023 presidential election is 13 months away and some politicians have already been mooted to succeed President Muhammadu Buhari.

Campaigns for the 2023 presidential election have now been set in motion. The drumbeat is getting louder as many politicians have already thrown their hats in the ring.

And boom Twitter Ban is lifted all of a sudden.

These old folks don’t give a middle finger about us. You can’t tell me nothing…

You may agree or disagree

Drop your comments below