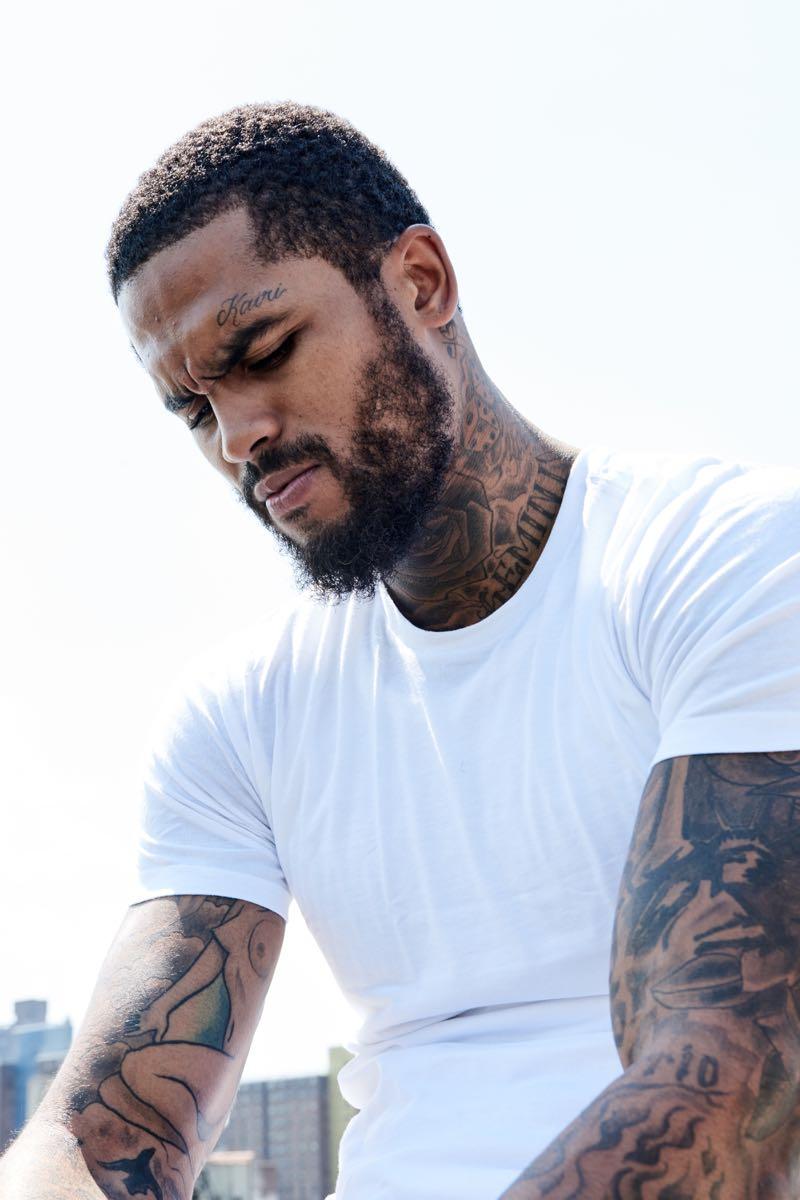 Dave East closed out a busy 2017 with a handful of East Mixes during the Christmas holidays. With his Paranoia 2 set to impact next Tuesday (Jan. 16), the Harlem spitter returns with a new record called “On God.” The hard-hitting track is Dave East in top lyrical form, working over the production of Nick Paps and Jahlil Beats.

Dave East teamed up with Philly native Lil Uzi Vert on the track “Don’t Try Me” back in November. The top-notch production that underscored the vocal delivery from each emcee built up this notion that maybe East would take a step back from his own style.